Inca Trail Permits Are Selling Out. 7 Reasons You Should Not Hike The Choquequirao Trek 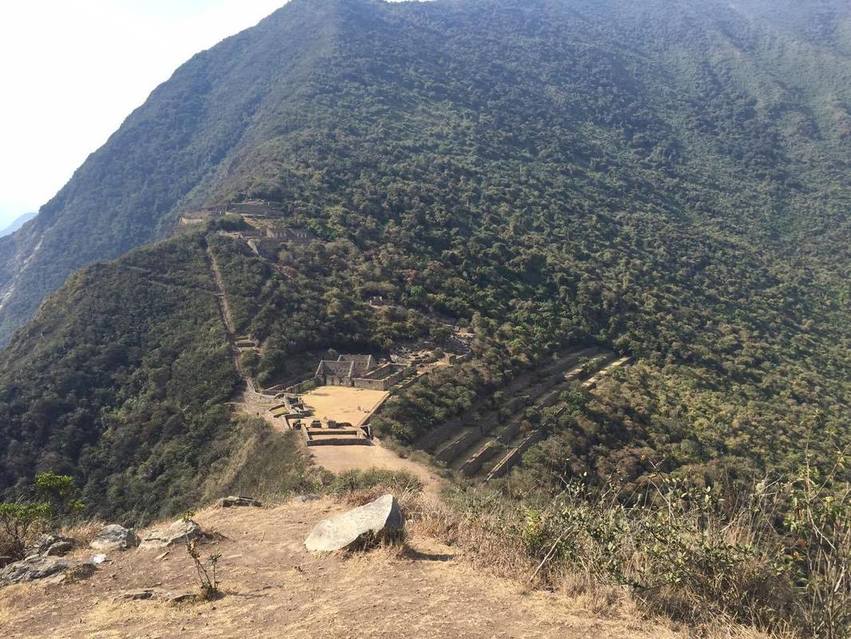 The Inca trail permits for the months of May through August 2017 have almost sold out, and many people are exploring alternate hiking trails to Machupicchu. In the Cusco area, there are hundreds of travel companies offering a variety of alternatives to the Inca trail. Perhaps the most common of the alternative hikes is the Salkantay trek. Recently, Lonely Planet has chosen Choquequirao as one of the best destinations for 2017. Could this be the best alternative? Here are 7 reasons why you should not go to Choquequirao in 2017 based on our guides’ experiences and opinions.

How To Beat Machu Picchu’s New Regulations In 2019 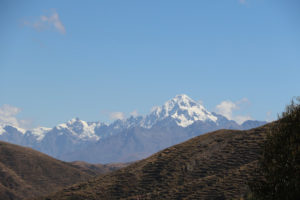 Were You Planning To Hike The Inca Trail To Machu Picchu This Summer? The Ancascocha Trek Might Be Your Best Option 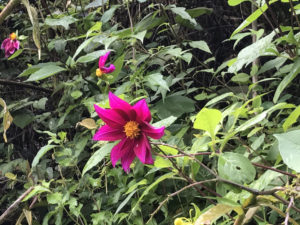 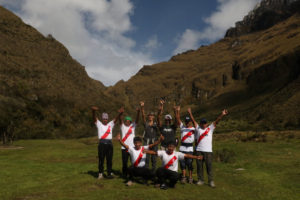 Inca Trail 2019. Here Is Everything You Need To Know To Get Your Permits.