How to survive alien mummies, phony Ayahuasca rituals and spiritual retreats and historical charlatans while traveling to Peru and Machu Picchu – A practical manual – 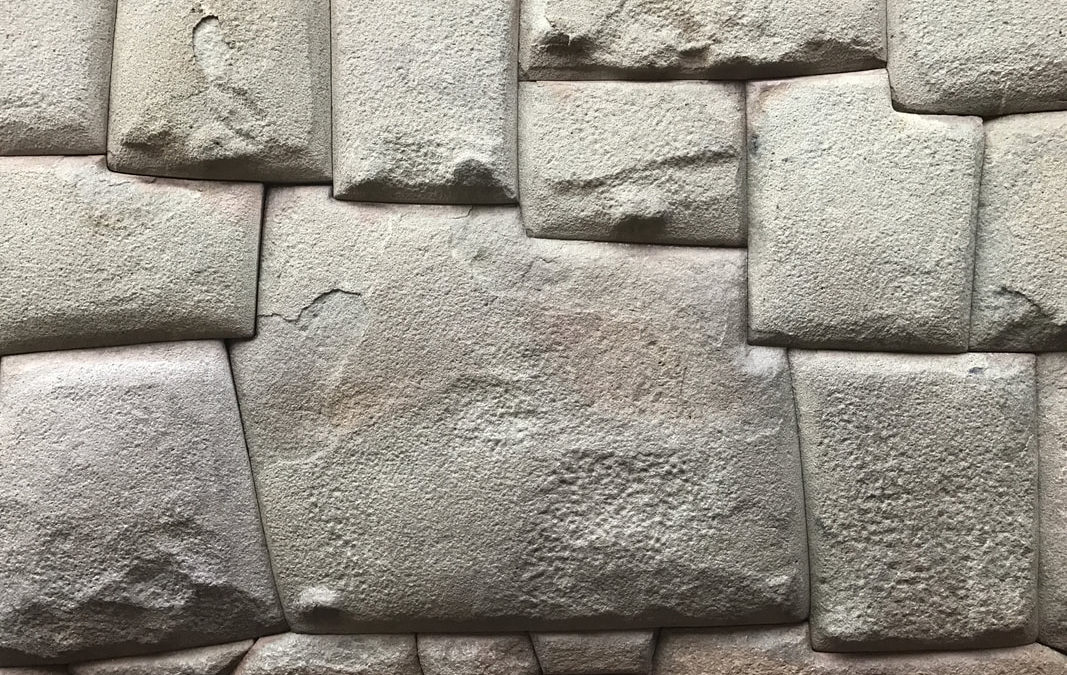 Every adventure you take to another corner of the world is unique; visiting a place where nature, native people, and ancient history converge is a one of a kind experience. Most people don’t know these things about Peru until they start researching this beautiful country.

The wide-eyed curiosity and elementary knowledge about our country can make visitors fall prey to charlatans and unscrupulous people who distort historical scientific facts and are quick to profit by misappropriating our indigenous culture.

Exploring Peru can be rewarding in so many ways. Here are some suggestions for you: 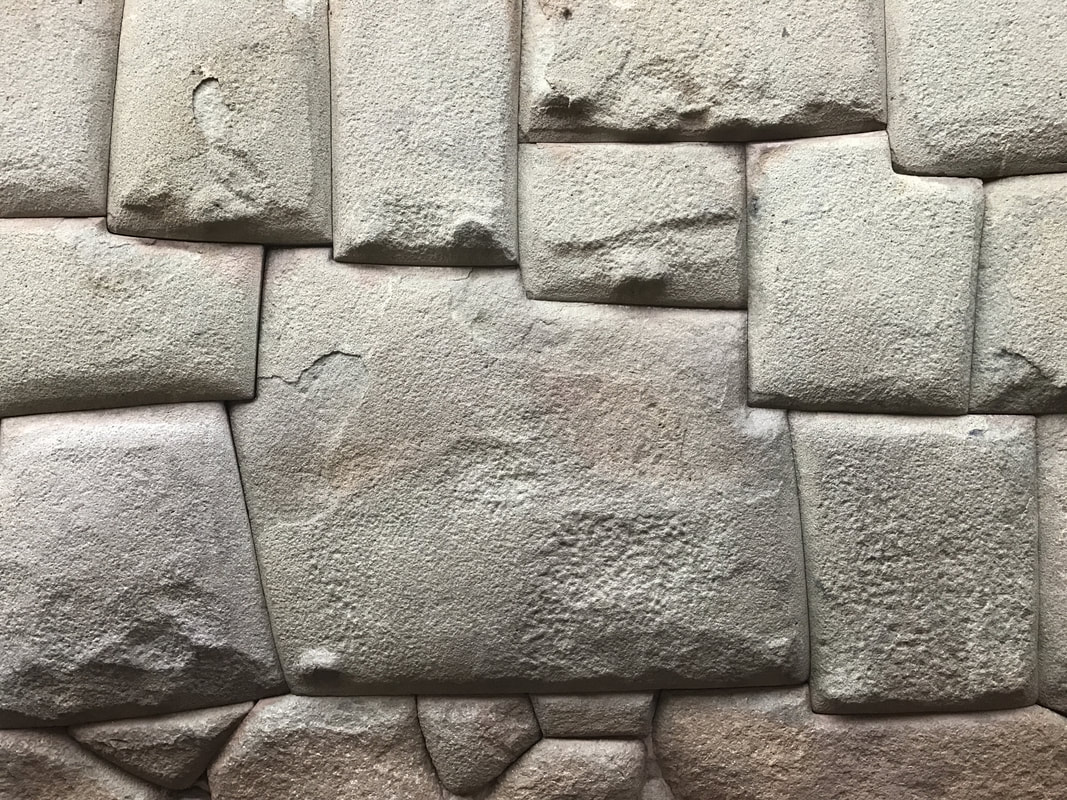 A few months ago, a news-breaking story hit the airwaves about a non-human alien mummy found in the area around the Nazca lines on the desert coast of Peru. The supposedly unprecedented event went viral on social media across Peru and some parts of the world. The people responsible in presenting this so-called “alien mummy” to the world claimed it was going to shatter everything we knew about human history.

As a cloud of confusion and wonderment set in, locals and travelers alike found themselves entranced in this frenzy. The images of the videos posted on the net seemed to look real, and even some skeptics were lured into believing these outlandish claims. Eventually, the Peruvian government had to intervene demanding the origin of the “alien mummy” and the mechanisms that these people used to obtain it. Not long after, news broke out that the people behind these claims were actually serial pranksters. They were linked to other fantastical claims that had been proven as fake news. Sites like IFl science, The Atlantic and The UK’s Independent posted articles refuting the methods and techniques used to explain the controversial claims. The whole story collapsed days later; the apparent lies surrounding these assertions could no longer bear the critical approach of scholars and critical thinkers alike.

The lesson for all tourists and locals is clear: stay focused, be critical and demand sources. The fact that scholars do not understand with 100% certainty some aspects of the history of these ancient cultures does not mean that extraterrestrial beings necessarily influenced them. Stories like these are a common thing to hear while traveling throughout Peru. Sometimes simple answers are never enough to respond to complex questions.

2. Looking for spiritual healing while traveling is fine, but beware of “Snake Oil Sellers”.

Preserving ancestral knowledge and practices, and having fun or making a profit might be mutually exclusive.

It is true that we live in a world that seems to drain our energy on a daily basis. In the West, an ordinary day of work leads to the compromise of health and mental sanity. It’s no wonder that many make the decision to travel to the Andes and the Amazon jungle looking for alternative ways of healing their minds and souls.

They come looking for ancestral medicines like Ayahuasca and Amazonian spiritual wisdom. Native believers believe that everyone should have access to this psychotropic beverage that is brewed by mixing vines, roots, and leaves together. It is said to be a natural medicine that helps people cope with the consequences of today’s world.

What happens in the Andes and jungles of Peru is sometimes the complete opposite. It isn’t the 90’s, or early 2000’s anymore. To find a local medicine man, shaman or healer is more complicated, because now it’s full of imposters.

The situation is different now, as this has become an industry of its own with websites in the USA or Europe promoting retreats in jungles or mountain lodges. The infrastructure of these retreats resembles more of what you would find in a Western country rather than the real-life huts of the local indigenous people, while “Shamans” are mere employees who get paid a monthly salary.

Merchandise is crafted and put together in packages that honor the gods of supply and demand. Instead of honoring the local people’s legacy, they import foreign items that resemble the Peruvian traditions. They offer prayers and meditation in a place where native priests never practiced such things. And then throw in Mister Miyagi from Karate Kid style Yoga and meditation lessons to complete the perfect spiritual package to buy and sell.

The mysticism of these ancient medicinal plants and native spiritual practices lose their magic when they are turned into commodities for entertaining purposes. Other irresponsible adventurers use the medicine to get high disregarding the health hazards of which some people fall victim to and die.

Money can’t buy peace of mind or spiritual fulfillment, nor can either of these be sold. Real shamans don’t have a window in which they sell their ancestral heritage nor do they have websites. Perhaps it is best to let destiny find you the right person, place and time to discover these things. Perhaps it is best not to look for it to preserve its real meaning. Maybe all that is needed is to find these people, walk next to them, observe what they do and learn what is valuable for a better conscious or spiritual life.

3.  Do Your Own Research To Avoid the Fake News.

History matters, especially when it is based on facts and detached from chauvinist ideas and fantastical esoteric notions.

A walking tour around Machu Picchu or any other historical site is a chance to get to know the true history of ancient civilizations. A lot of tourists get their inspiration to visit Peru from reading books and watching great documentaries on T.V. or online Many people expect to get a fascinating explanation from their tour guide at Machu Picchu, which to many is the highlight of their trip to Peru.

Just imagine how scientific facts, archaeological evidence, historical tales and the mystery regarding the history of the Inca and the invasion of the Spaniards in the midst of a foggy city could be transformed into an unforgettable experience.

A mystery is also a force for questioning and probing, not for believing speculative notions and conjectures. Regardless of what you might hear before, during and after your tour of Machu Picchu; aliens did not build this Incan wonder.

Then to hear that the huge stones that the Inca used to construct this massive city were softened using herbs or cut with laser tools as many have heard at Machu Picchu is a disappointment. Neither the romanticized version that pre-Columbian societies were perfect nor the claims that they had contact with aliens would do any good to your experience at Machu Picchu.

In fact, these Ideas cannot be taken seriously. Rather, they need to be questioned and challenged because they disregard the actual scientific knowledge that it is available to everyone about it, and disrespects the intelligence of all visitors that want to learn about this magnificent place and the grandeur of the ones who built it.

Furthermore, Scholars have some clear evidence with regards to what Machu Picchu could have been, during Incan times. They have no problem explaining how the Incan walls that make Machu Picchu, with their massive, perfectly fitted rocks were built without the use of mortars, cranes, and pulleys.

If travelers are serious about discovering the truth, a clear grasp of the scientific method will bring them to the same conclusions made by the experts. They can better prepare themselves far ahead of time to their visit to Machu Picchu by doing some reading or watching entertaining yet scientific videos before they come to Peru.

Knowledge is power. Having a clearer understanding of Peru and its mysteries can only improve the kind of experience you will get at Machu Picchu, and will most likely inspire the tour guides to engage with you on a more entertaining, scientific and cultural experience while visiting this new wonder of the world.

7 Facts Noone Ever Told You About The Inca Trail To Machu Picchu. (INFOGRAPHIC)

4 Things You Should Know About Rock Climbing