Alpaca expeditions or Llama Path or Evolution Treks Peru.
You are probably wondering which is the best operator for your Inca Trail hike.
​Here is a fair comparison of these three tour operators.

​If you are reading this page, you are most likely looking for the  best tour operator for your Machu Picchu hiking tour. A tour operator that has an excellent customer service, is locally owned and is committed to sustainable tourism.

Llama Path, Alpaca Expeditions, and Evolution Treks Peru are three of the best ranked tour operators on the Inca Trail.

Our recommendation is  that  despite of what you read here, you should do a more in depth research on every one the Inca Trail tour operators that you have mind for your Machu Picchu hiking trip.

Llama Path was founded in 2002 by Jose Gongora (Pay Jose) and  Michelle Graham, a British born lady who used to be part of this wonderful company until 2017.

Alpaca Expeditions was founded by Raul Colque, who was an ex-porter, cook, and tour guide on the  Inca Trail. He runs this company together with his wife Bonnie Shindelman, who resides in Washington DC and is an excellent reviewer on Trip Advisor as @bks807.

Evolution Treks Peru was founded by six people, amongst tour guides, cooks, and porters; Amelia Huaraya and Miguel Gongora, Rudi G, Guillermo Q, Francisco Q, and Fernando Q). This is the probably the only worker-owned tour operator of the IncaTrail and the only one in which porters own shares of the company.

Alpaca Expeditions has managed to get almost seven thousand reviews on Trip Advisor since its foundation in 2013, which is more than twice the number of reviews Llama Path and Evolution Treks Peru have combined. That is despite having less than eight years than Llama Path. Read more about Alpaca Expeditions Reviews here. Alpaca Expeditions ranks number 1 in this platform.

Llama Path has collected almost three thousand reviews on Trip advisor in its almost 17 years of operating tours to Machu Picchu. Well, it seems that this is because back in that time, 17 years ago, Trip Advisor did not have the same relevancy as it has these days. Currently Llamapath  ranks number 3

Social Projects and Sustainability.
Besides being the first company in which porters are shareholders, Evolution Treks Peru has also pioneered women porters’ hiring on the Inca Trail. Also, in only three years of operating tours on the Inca trail, they have earned a solid international reputation among different renowned media outlets regarding its fair trade tourism policy in which porters work under a more ethical set of working standards. They have been featured in media outlets such as Lonely Planet, Fodors’ Travel, National Geographic, Al Jazeera, amongst many other media outlets.

Llama Path has earned a solid reputation for its commitment to building a foundation that focuses on programs that offer children with after school education. They were also the first company to build a porters’ house for their workers to have a place to rest after work. In 2019, Llamapath began hiring women porters on some alternative trekking routes to Machu Picchu.

Alpaca Expeditions has basically copied Llama Path’s construction of a porter’s house and Evolution Treks Peru  hiring of women porters on the Inca Trail. They also claim to provide students of some remote villages with school implements and computers as well as free medical attention for their porters. 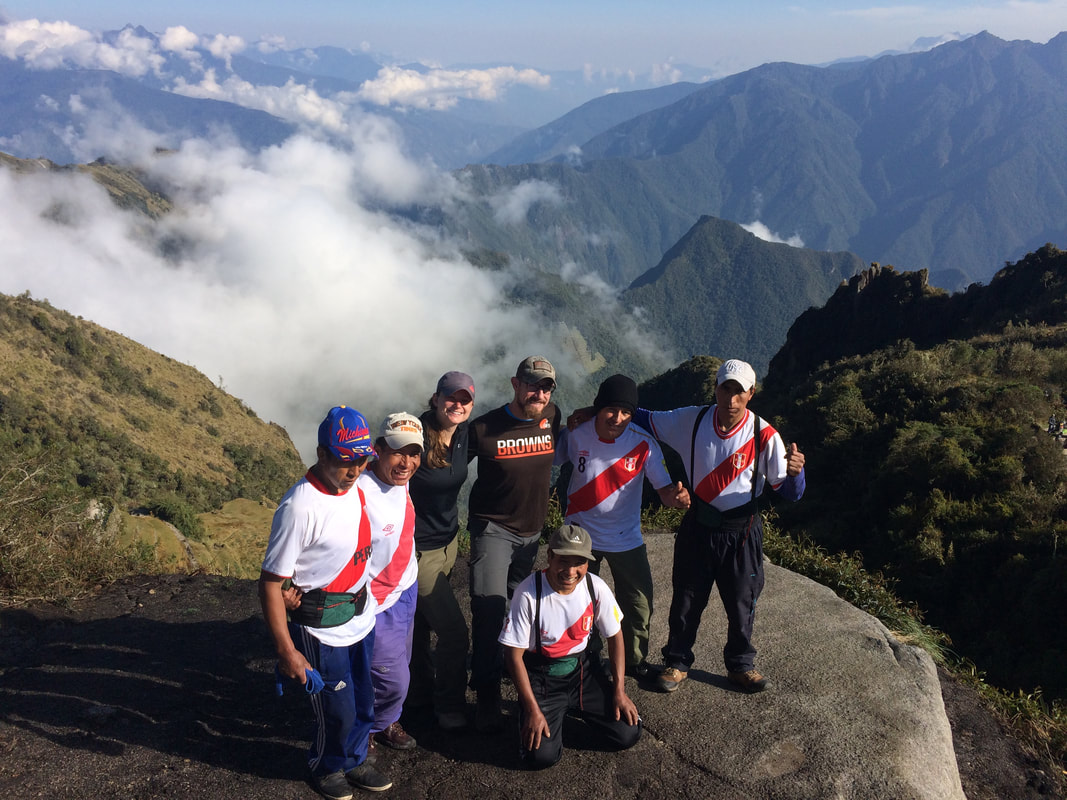